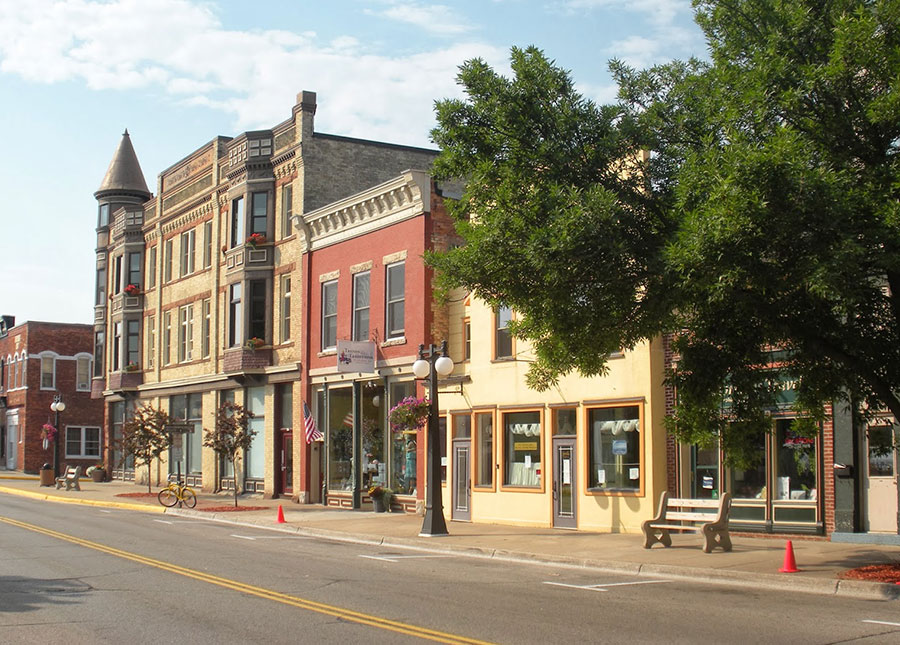 Much of Menominee’s L-shaped downtown runs along the shores of the bay of Green Bay and includes the Great Lakes Memorial Marina and park. Many of the downtown buildings, built at the end of the 19th century or the beginning of the 20th, have been restored. They now provide space for several upscale restaurants, gift shops, beauty salons and day spas, antiques shops, galleries and a variety of essential services. The Menominee Band shell is a focal point for concerts, an art show, a car show and a four-day community festival.

Prime Relocation and MiniMovers is a Michigan based moving company serving the Upper Peninsula. We will make your move to Menominee or your move out of Menominee as easy and affordable on you as possible.

When you are thinking of your move to Menominee and need that moving company in Menominee, just give us a call at (906) 228-6683 or request your FREE online, no obligation, low price moving quote. Our moving rates are some of the most competitive in the moving industry. And, although we offer low price moves to and from Menominee, Michigan our quality is never sacrificed.

So when your are looking for movers in Menominee and are in need of a moving company to Menominee or moving company out of Menominee – Remember Prime Relocation and UP MiniMovers  for all of your moving needs.